The architect planned a building that would have a medieval appearance, with elements reminiscent of European Gothic architecture. One of the features of this building is its six towers, each crowned by cone-shaped spires, which led to it becoming known locally as 'La Casa de les Punxes' ('House of Spires').

The façade is constructed out of brick. Inside, decorative soffits can be found. One of them depicts Saint George, and written underneath is the inscription "Patron Saint of Catalonia, set us free". The stone décor with floral designs on the galleries and balconies is clearly modernist.

In 1975 it was declared a National Heritage Monument. In 1980 the building was completely renovated. It is private property and as such, it is not possible to visit the inside of the house.

The head office of Grupo Gispert has always been located in La Casa de les Punxes, since the company began in the 1940s. 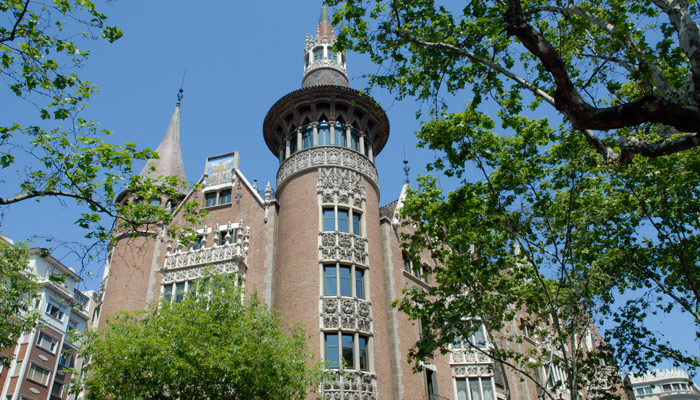 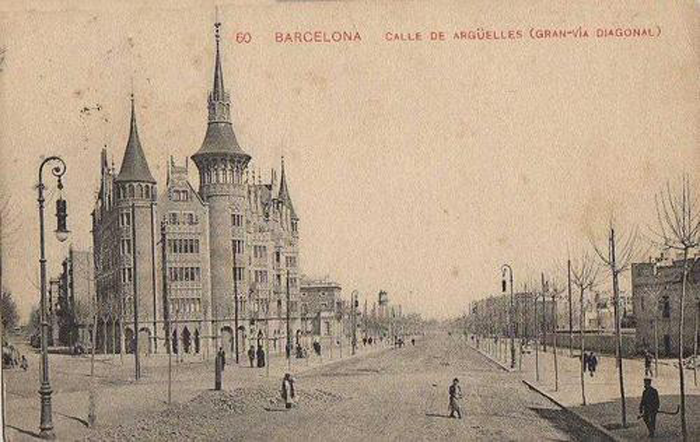